When she saw that Oliver looked at her,she put the ring back in her pocket. "What is that?"He asked her as she looked back at him. "Nothing."She answered and looked down at her shoes. "Josephine?"He said to make her look at him again. "What do you want me to say,Oliver?"She asked him. "If you ever want to talk.. I will listen."Oliver answered as he walked over to her.

"I know. It`s just hard for me to open up to someone.."Josephine told him and looked away. "I understand that... I feel the same way."Oliver said as Josephine touched his cheek. "You do?"Josephine asked and looked at his chest. "Yes."He said and kissed her. Josephine backed away..

"I can`t..."She told him and backed into the stone wall behind her. "Josephine,it`s okay.."Oliver said and walked over to her. "No.. It`s not okay. It`s not that I don`t want to.. You have a girlfriend,and when you get away.. You will go back to her."Josephine told him and sat down on her blanket. "Laurel,she thinks I`m dead.. I cheated on her with her sister,Sara."Oliver said and sat down with her. "You did?"She asked him. "Yes. I did."Oliver answered. "I don`t know what to say.."Josephine told him and touched his hand.

"I know.. Don`t start to hate me."He said as Josephine just looked over at the stone wall infront of her. "I will never hate you,Oliver. I`m just thinking about what I want to do when we get away.."She told him and started smiling. "Me too."Oliver said and held her hand. "I want to get out of this cave alive.. I don`t want to die here."Josephine told him and took out the ring again. "Who`s ring is that?"Oliver asked her as he looked at it.

"My mother`s... She gave it to me as a birthday present. My last birthday.. I haven`t celebrated it since she died."Josephine answered and put it on her finger. "It`s beautiful."Oliver told her. "Yes,it is."She said and kept looking at it. "I`m sorry about your mother.."Oliver told her as she placed her head against the stone wall behind her. "Same. I`m sorry about your father."Josephine said and closed her eyes.

MORE WHEN I HAVE SOME... 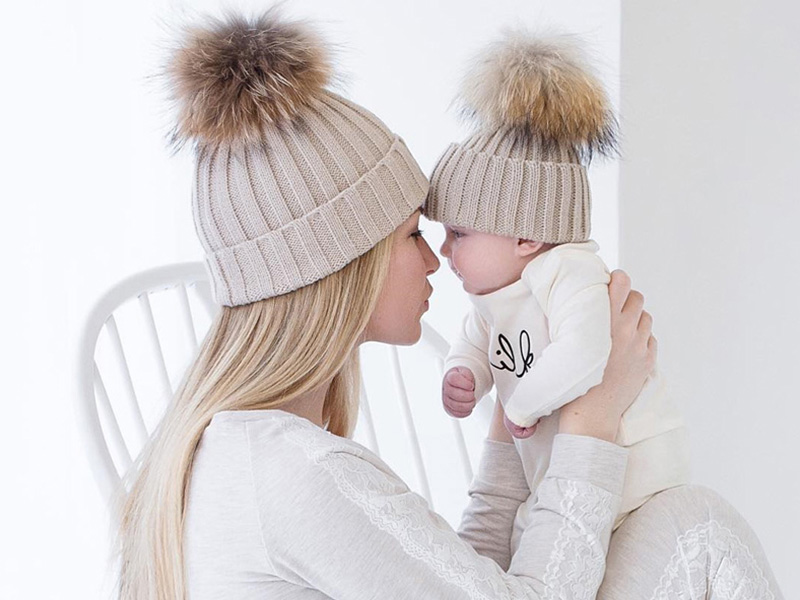 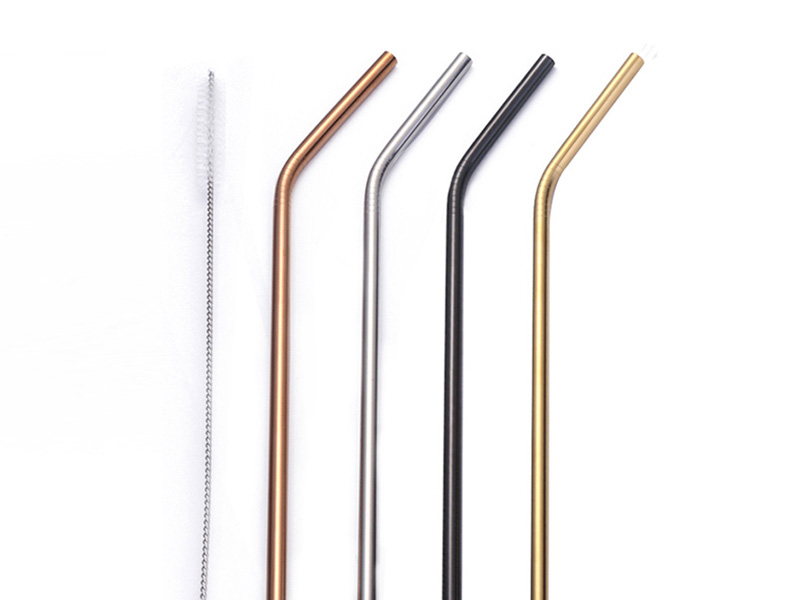